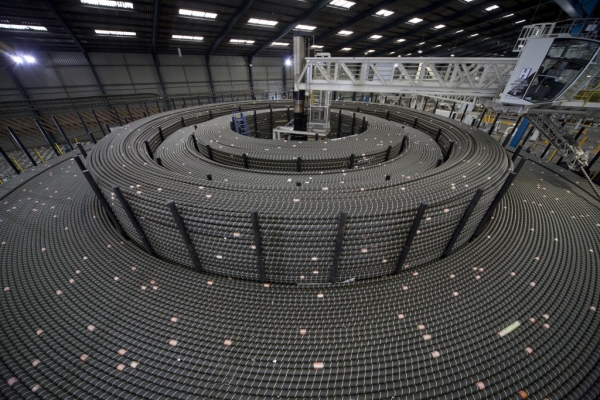 The Galloper offshore wind farm is located 27km off the Suffolk Coast in the Outer Thames Estuary, UK.

Construction of Galloper Offshore Wind Farm started with onshore works in late 2015 with offshore construction getting underway in the summer of 2016. First power was generated by the wind farm in November 2017 and it became fully operational in March 2018.

JDR designed and manufactured the inter-array cables at its state-of-the-art facilities in Hartlepool and Littleport, UK, and successfully completed delivery in Q1 2017.

For Further information, please get in touch