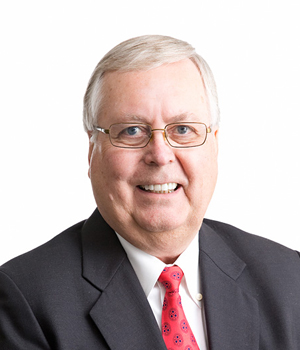 May 7th, 2015: Bob joined as Chairman in 2004, becoming a Non-executive director in 2012. For over 30 years Bob held increasingly responsible positions with Texaco, becoming president of Texaco Inc’s Worldwide Development division from 1998 until his retirement in 2002. Since then he has served on a number of boards including Pioneer Natural Resources, helping the company triple its market capitalization, Scorpion Offshore Ltd and Hyperdynamics, both of which he took to successful IPOs.