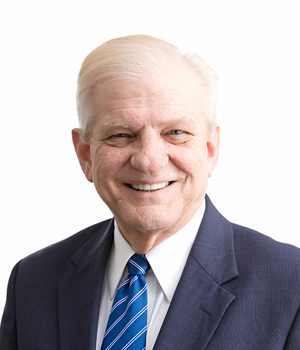 May 7th, 2015: Pat joined JDR in 2002 as Chief Executive Officer, becoming Executive Chairman in 2011. As CEO he restructured JDR, overseeing the Group’s most dramatic growth period. His career began in 1976 at Smith International where he became an Officer of the corporation in 1986. He joined Baker Hughes as an Executive Officer in 1988 with global P&L responsibility, leading market and technology development and corporate governance activity including M&A.