DanTysk is a 288 megawatt offshore wind farm in the North Sea 70 kilometres west of the island Sylt, and right next the border with Denmark. The entire wind farm covers an area of 70 square kilometres and comprises of 80 wind turbines of 3.6 MW. The wind farm is co-owned by Vattenfall and Stadtwerke […] 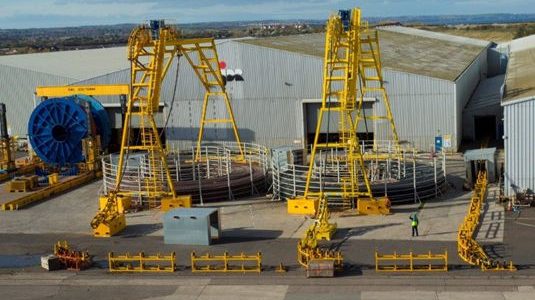 Moray East offshore wind farm, is being developed in the Outer Moray Firth, 22km off the coast of Scotland generating 950Mw of power. It is the first of two wind farms planned to be developed in the Moray Firth Zone. When fully operational, the windfarm has the capacity to power approximately one million homes with renewable energy. JDR was awarded the contract by […]

JDR has been awarded the contract by Vattenfall to supply 33kV Power Cables for Denmark´s largest offshore wind farm, incorporating 72 turbines of 8.4 MW with an installed capacity of 605 MW. The inter-array cables connecting the turbines will carry the clean generated electricity to an offshore substation, for transmission to shore. Vattenfall successfully won […]

TAIWAN POWER COMPANY OFFSHORE WINDFARM PHASE 1 PROJECT – DEMONSTRATION PROJECT The project is located off the coast of Fangyuan, in the Changhua County in Central Taiwan. It is being developed by TPC with a consortium of Jan De Nul n.v. and Hitachi Ltd as the project’s main contractor. Phase One will see the installation […]

JDR has been selected by WindPlus as the preferred cable supplier for the WindFloat Atlantic (WFA) 25MW floating wind farm. The project – located off the coast of Viana de Castelo, Northern Portugal – will see the industry’s first application of dynamic cables operating at 66kV. The scope of supply includes the design and manufacture […]

JDR has been selected by Jan De Nul Group to manufacture and supply inter-array, export and land cables for Taiwan’s Formosa 1. Formosa 1 is Taiwan’s first commercial-scale wind farm and is located approximately 6km off the west coast of Miaoli in the Strait of Taiwan. Spread over an area of 11km2, Formosa 1 lies […] 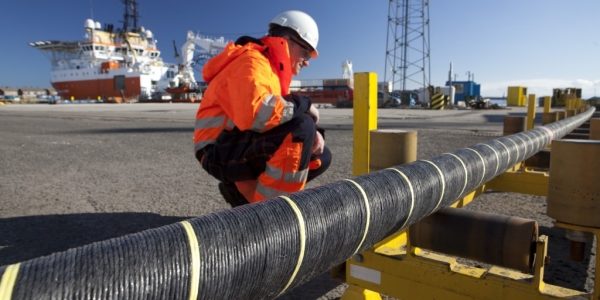 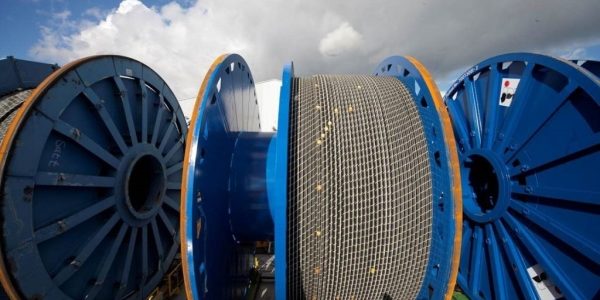 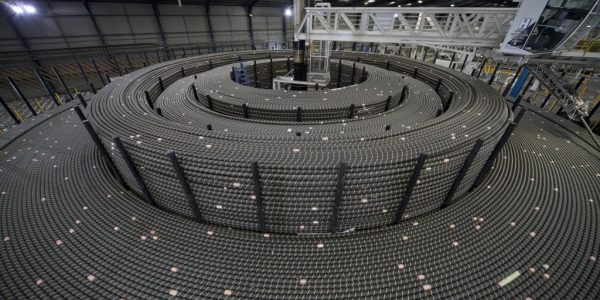 JDR was awarded a contract by VBMS (UK) now called Boskalis Subsea Cables, to supply 56 subsea inter-array cables for Galloper Wind Farm Limited (GWFL). The Galloper offshore wind farm is located 27km off the Suffolk Coast in the Outer Thames Estuary, UK. With an overall capacity of up to 353MW, the offshore wind farm […] 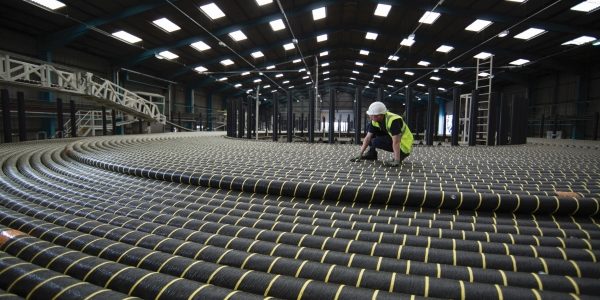 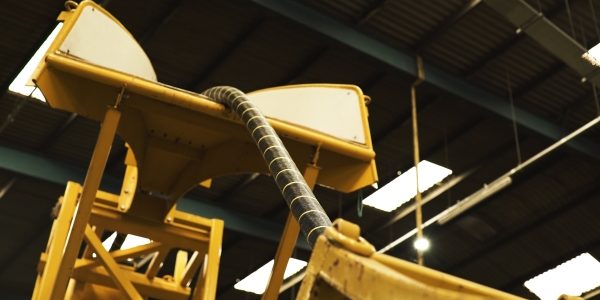 JDR has been awarded a contract by Siem Offshore Contractors GmBH to supply subsea power cables for Beatrice Offshore Wind Farm, a wind farm close to the Beatrice Oil Field in the Moray Firth, part of the North Sea 13 km off the north east coast of Scotland. The 588 MW wind farm will be […]